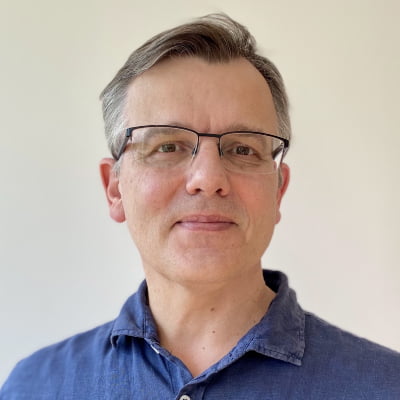 Dominique Thierry is a senior media development programme manager with over 30 years of international experience as journalist and media manager. He worked in media outlets based in Scotland, then in Brussels and the Balkans, while currently, he works in Paris. He provided mentorship and significant peer to peer in-house coaching to a variety of media outlets in Serbia, BiH, Kosovo, Albania, as well as in the EU Neighbourhood, South and East and in Africa. In the Balkans, he strategically advised Beta News Agency, Radio Television Serbia, Ateliers Varan, Albanian Telegraphic Agency and Radio Tirana, Radio Bobar and RTV Crna Gora, RTV Vojvodina, etc. For 17 years, he held managerial and journalistic positions in the print press and radio with Radio France and Radio France Internationale. He has been running large scale projects coordinating multi-ethnic, multicultural, multilingual teams.

Have you ever heard about the Buggles’ hit Video killed the Radio star? Probably even the youngest among our